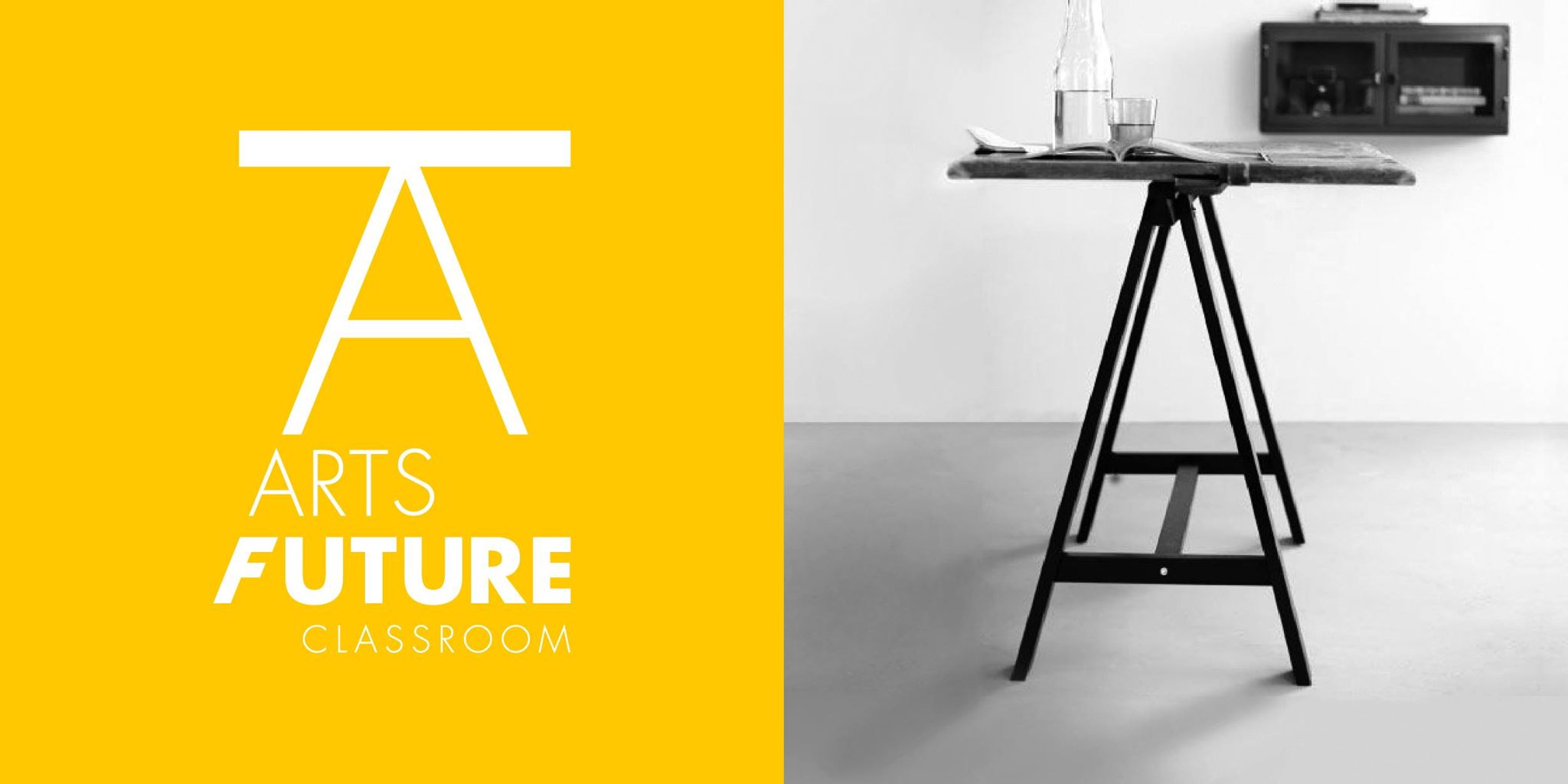 Arts Future Projects launches their website (http://artsfuture.org) today with the announcement of a competition of arts education class toolkits, now accepting submissions to crowdsource new approaches in teaching art history, through Sunday, 31 May, 2015. This is a major milestone in the open project of experimental course materials as contributors and visitors alike can share materials, and build upon each other’s work in the online community.

“Arts Future Classroom aims to build on the success of our experimental book series to innovate in the realm of flipped, hybrid and, most importantly, creative ways of teaching,” said Dr Charlotte Frost, founder and director of Arts Future Projects, assistant professor at the School of Creative Media at the City University of Hong Kong, “We want to develop an open archive of class-kits so we can review and remix each others methods and change the educational landscape of art history and beyond.”

A subsidiary of Arts Future Project, Arts Future Classroom is an open project in crowdsourcing ‘un-lectures’ for the arts. The project aims to investigate innovative approaches in teaching art history beyond the traditional methods, with a focus on interactive and engaging education. This competition is the first of many open source projects planned under the Arts Future umbrella, alongside Arts Future Book and Arts Future Exhibition.

This competition is funded by the Association of Art Historians in the United Kingdom, with additional support from the City University of Hong Kong.

A unique attempt to encourage more women to become regular contributors to Wikipedia, the world’s largest encyclopedia, and to research and write Wikipedia entries on Hong Kong’s women artists will take place on International Women’s Day this weekend at the School of Creative Media (SCM) at City University of Hong Kong (CityU).

The Wikipedia Edit-a-thon, to be held on 8 March at CityU, and most likely the first in Asia with such a strong feminist perspective, is geared towards ensuring Hong Kong’s art history is better represented on Wikipedia by considering not only great female artists from Hong Kong from an art history perspective, but also the meaning of having information accessible through one of the largest online knowledge bases today.

“Women, Art and Wikipedia” on Saturday, March 8 will be hosted at the City University of Hong Kong